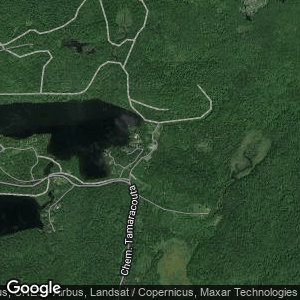 When Scouts Canada sold the Camp Jackson Dodds property near Rawdon, they built as a replacement this facility for Wolf Cub summer camp on part of Tamaracouta Scout Reserve.

On November 5, 2018, it was revealed that the camp would be closed on December 1 and all future bookings cancelled. Scouts Canada said, "we have decided to temporarily close the property, effective December 1st, while we complete a full assessment". There was no reason given for why the camp must be closed during the assessment nor a commitment to ever re-open the property. Until this closure, TSR was among the oldest continuously-operating Scout camps in the world. Nearly a year later, Scouts protested the closing of their camp.