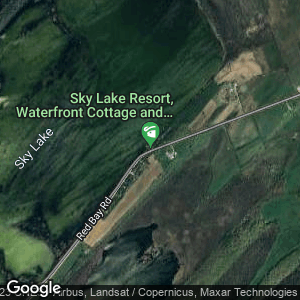 Notice: All Scouts Canada camps are temporarily closed due to COVID-19.

The Wiarton Scout Sailing Centre provides beginner sail training for Scouts. A typical weekend includes basic sail training, a few hours sailing on Sky Lake with three 12′; dinghies, and a few hours on Georgian Bay sailing a 28′; keelboat based at the Wiarton Marina. Camping is available at Cedar Grove Camp, a private camp on Sky Lake.

In 2001, Scouts Canada was donated a 28′ sailboat and received a $39,100 Trillium Foundation grant. Shortly thereafter, the Scouter who had coordinated the project moved away and the project became dormant until 2006 when it was revived by 1st Wiarton Scout Group. The program closed in 2007 due to non-existent support from Scouts Canada and a lack of participation in the program. The sailboats were sold and the money retained by 1st Wiarton Scout Group as partial reimbursement for their investment in the program.